Recently I tried to do something nice for someone – a pay it forward kind of thing – and somewhere along the line it backfired. 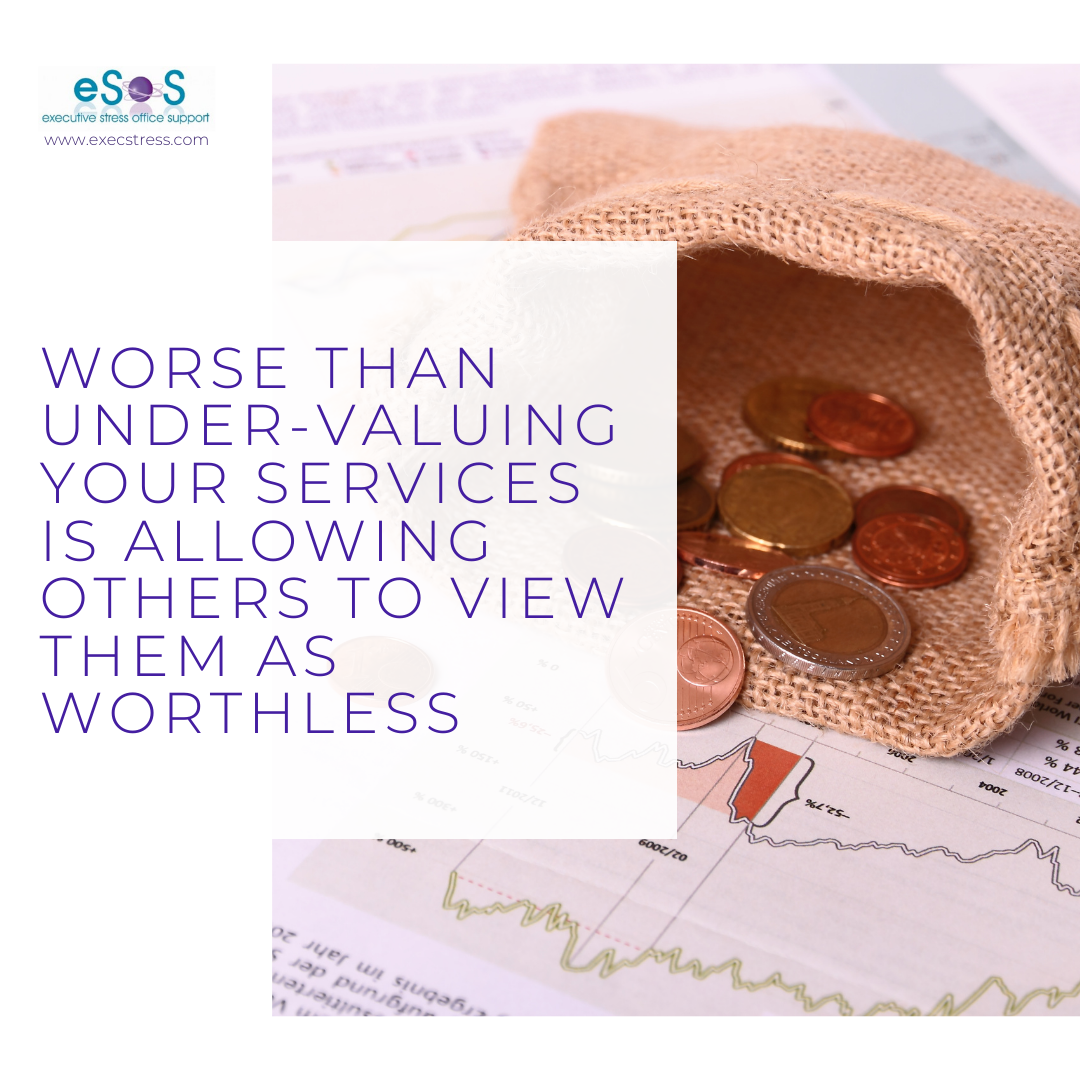 I had discovered a gentleman whose writings I thought were very valuable. He talked about social issues on his blog that were important and had impact on the wider community, but the blog was very, VERY difficult to read – impossible on a mobile device – and I reached out to help him with it – for free.

After a few long discussions, he was excited to have the drive again to get moving on his work. We agreed that as he viewed his blog as his “art” it shouldn’t be touched but he said he would like my help getting him more exposure and we decided social media was the way to do this. He had dabbled with a page and a group but wasn’t really getting what he wanted.

After a false start we got going on improving his existing group. Recall I was offering my experience to him for free. I have always run my business on a background of social responsibility and so I was happy to do this.

But then something strange happened. I asked whether I could share a post of one of his supporters and a person he admired to the group (something we had discussed in our initial planning meetings). He declined, and then said he would move forward on his own for a bit again. This was fine and I said so – but next thing I’m not only booted out of his group but blocked … completely.

Whilst this was a real head-scratching moment for me – and perhaps it was an accident? – it highlighted to me one very, very important fact in business that I had forgotten: people place value on the price you set for your services. I thought I was doing something nice for him by offering my help for free. He, on the other hand placed just that value on what he was given – zero. Worthless.

Worse than under-valuing your services is allowing others to view them as worthless. Be careful when you offer your services and expertise for free – sometimes your potential client will see them for exactly that – valueless.